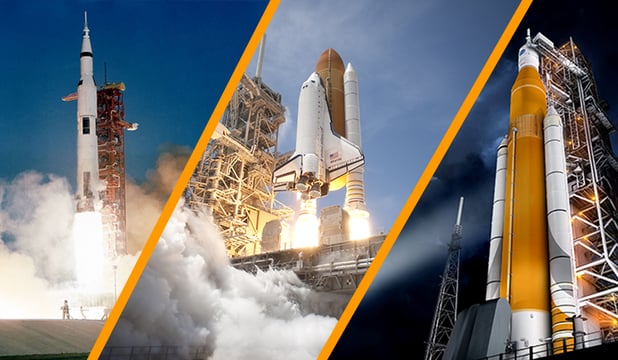 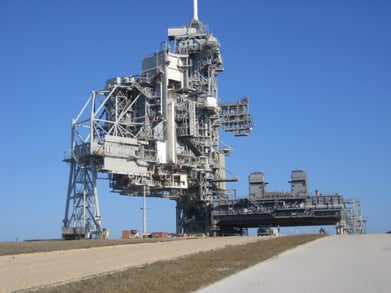 During any launch into space, much of the focus tends to be on the rockets and launch vehicles, however, the ground support equipment (GSE) is just as vital in order to complete a successful launch. One part of the GSE is the launch platform and the launch gantry, which are the steel structures used to support the vehicle along with housing many important mechanical, hydraulic & electronic systems including connection lines. While there have been hundreds of launches at the John F. Kennedy Space Center, only three Mobile Launch Platforms (MLP’s) were ever used from 1967 to 2011, supporting both the Apollo and the Shuttle Programs.  After Apollo, by making slight modifications to the MLP’s, the Shuttle program was able to save cost and retain a proven design capable of supporting a variety of launch payloads.

Due to the immense amount of energy involved during a launch, the MLP can experience violent shaking which can be a major problem for the electronic components housed inside the structure. Vibration Isolation Systems can help mitigate the harmful effects of this energy and protect important equipment from malfunctioning or breaking.

With the start of the Space Shuttle Program in the 1970s, electronic switchgear was integrated within the MLP design to control various functions requiring electrical power during launch. At the time, a coil spring system was used to achieve some level of vibration isolation. However, by the early 2000s, new switchgear systems were added to the MLPs, and it was determined that changes would need to be made in order to properly attenuate the modern technology against shock and vibration. NASA had grown to trust Taylor Devices over the years as they were able to help find a solution for many problems they faced, including developing the Metal Bellows Dampers for use in space and the fact that devices were already used on the Apollo launch gantry. So, when it came time to solve this shock and vibration problem within the MLP in the early 2000s, NASA turned to the team at Taylor Devices once again. After analyzing the data recorded during an actual launch, Taylor Devices designed and manufactured a system that incorporated dampers and coil springs to reduce the acceleration of the switchgear by nearly 80%. The project described above is just one of the countless examples of the Taylor Devices team designing and engineering a custom solution to a unique problem. This ability to continuously solve problems related to shock and vibration has allowed the company to become a reputable source for several space programs including Apollo, Shuttle, Atlas, Delta, Vulcan, and SLS.

Taylor Devices has also provided engineered solutions for spaceflight, including several vibration isolation systems for use on the Cargo Transportation Containers that are currently on-orbit aboard the International Space Station, high-pressure actuators, machined springs, special elastomer springs and hermetically sealed shock absorbers for many satellites. 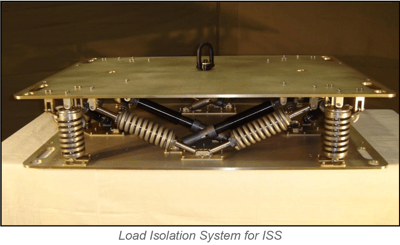 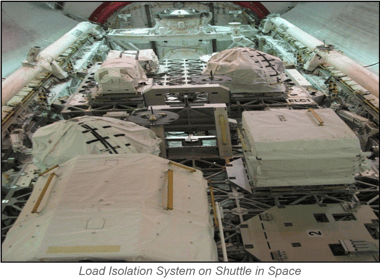 Taylor Devices is also proud to be a part of future missions for NASA, including working on projects for Artemis, which plans to launch in 2024.

If you have a vibration problem that needs solving, please do not hesitate to reach out to our team. Taylor Devices continues to be the world leader in innovate shock and vibration solutions.

76. Simulation, Development, and Field Measurement Validation of an Isolation System for a New Electronics Cabinet in the Space Shuttle Launch Environment Within the Mobile Launch Platform

Listen to Episode 3 of the Damp It Out! Podcast, where we talk with David Lee about some of the projects he has worked on with Taylor Devices throughout his career, including the Atlas Missle launch platform. 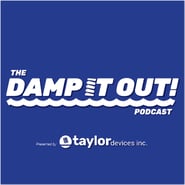